Mercy On The Battlefield: Ed Heller of Red Willow Goes to the Great War

6:00pm - 8:00pm
Please note you are looking at an event that has already happened.

The Peace River district sent many volunteers to serve in the First World War, or, as they called it, the Great War. Young men like Ed Heller were eager to get to the front, and had many adventures just getting there. As much as young Ed wanted to fight, he decided on serving the cause of mercy - a stretcher-bearer (medic was used in a later war), and touched the face of battle bringing wounded men back, literally, in the face of the enemy, until he became a casualty, too. It was almost 50 years later that he shared his memories and the mark the war left on him. This is his story. 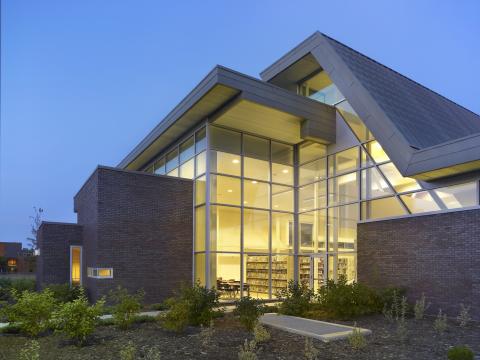